Art Nouveau, Liberty, Modern Style, Jugendstil are some of the different names used around the world to define the same style, which grew in Europe and in the U.S.A. at the turn of the century. Liberty (from the name of the owner of a furniture firm in London) is the term used commonly in Italy. It is also called floral style, because of its salient characteristics: its curved line of vegetable inspiration, stylised and allusively symbolic, used in asymmetrical and bi-dimensional decorations.

This style created in Europe an original and unitary artistic atmosphere; it realized a synthesis of arts outside their traditional academic hierarchies; it supported a point of contact of art with modern civilization and with industrial production; though with ingenuous faith it stirred a large social problem to let art become a common legacy.

Pointing to a total integration of art in everyday life, Art Nouveau involved every field, from architecture to furnishing, from graphics to the design of the smallest utensil. It is from this point of view that Antonella Castelli created this wonderful tarot deck, in which she was able to join the mystery and the symbols of this ancient divination tool to the elegant and light graphics of Liberty. These cards become, therefore, not only a fascinating mean for cartomancy but also a real work of art to be treasured and collected. 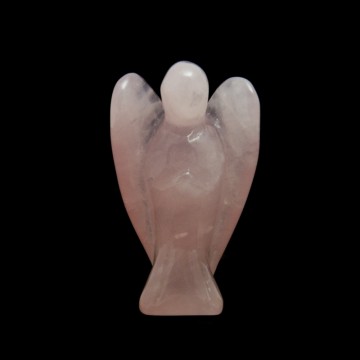 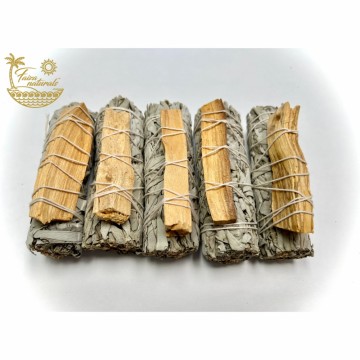 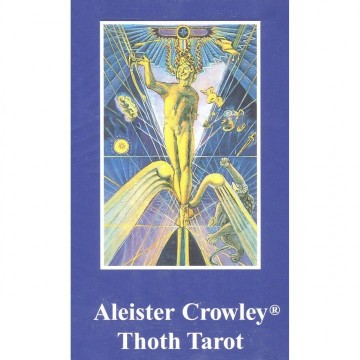 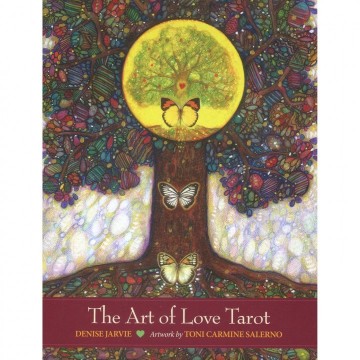 Tarotkort, The art of Love

The Art of Love Tarot is the first ever tarot deck featuring the artwork of intuitive artist Toni Carmine Salerno. Tarot guru Denise Jarvie was inspired to create this deck from seventy-eight of Toni’s most enchanting works, bringing a contemporary new-ag